With a new bachelor, Bocconi teaches the methodology behind artificial intelligence 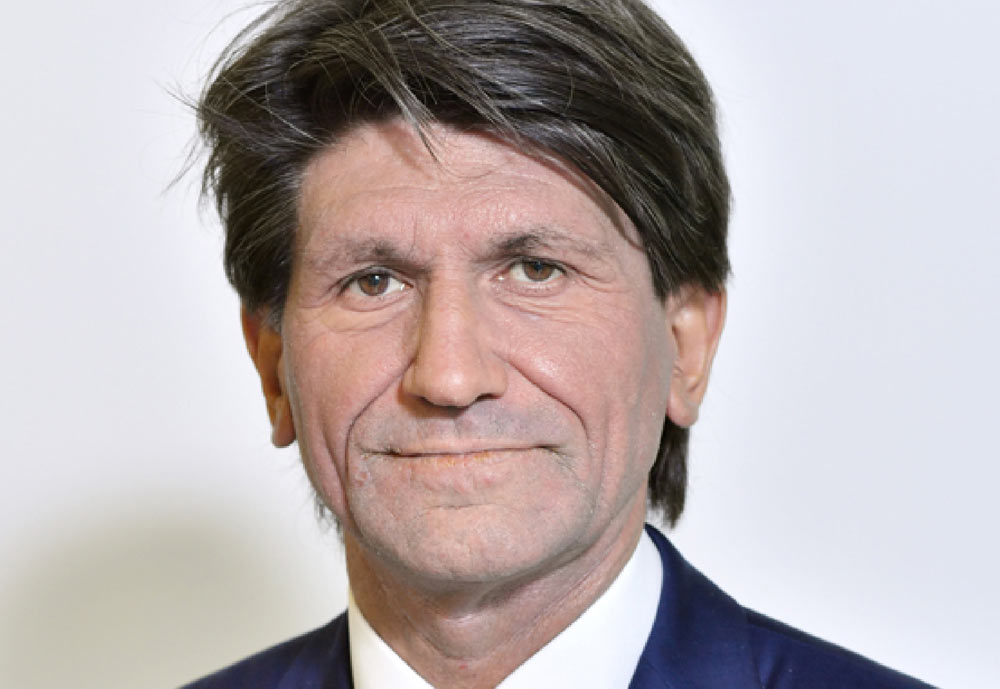 With the explosion of the amount of data available to scholars and professionals, modern artificial intelligence (which, through sophisticated algorithms, extracts complex information from large amounts of data), pervades every scientific discipline and many professional fields using tools that evolve, progress and change at high speed.

With the explosion of the amount of data available to scholars and professionals, modern artificial intelligence (which, through sophisticated algorithms, extracts complex information from large amounts of data), pervades every scientific discipline and many professional fields using tools that evolve, progress and change at high speed. Bocconi therefore intends to train a new type of graduate with a rigorous, innovative and methodological background free from the restraints of traditional academic fields. These scholars will be able to understand how and why the best artificial intelligence tools work, and create new ones. This is the ambition of the Bachelor of Science in Mathematical and Computing Sciences for Artificial Intelligence, a three-year degree in English that will start in September 2020, as announced today, during the opening of the academic year, by Rector Gianmario Verona.

«The program meets the increasingly urgent demand for new job profiles coming from the professional world, and from academia and research. On the one hand they require a mastery of the most sophisticated mathematical, computational and modeling methodologies, and on the other hand they must understand the algorithms of modern artificial intelligence », said the Rector.

In the program structure, three pillars - mathematical tools (analysis, geometry, probability, statistics, numerical calculation), modeling (physics and economics, in their most advanced expressions, such as quantum physics on the one hand and game theory and behavioral modeling on the other) and computation (theoretical computer science, algorithms, programming) - proceed in parallel within a unitary framework. The teachers exchange objectives and languages so that the connections are clear to students, until they converge in increasingly sophisticated simulations and data-driven artificial intelligence courses, to integrate and put into practice the knowledge acquired. The optional courses, which cover a wide range of disciplines, help students to understand which path to follow after graduation.

Graduates will have an education that allows them to continue their studies, in Italy or abroad, with advanced programs in artificial intelligence, applied mathematics, computer science, data science, physics, economics, finance and management. Or they can assert their depth and flexibility in the job market, as methodological experts in the mathematical, computational, modeling and artificial intelligence fields.

"We have created something highly challenging and completely different from any other program," concludes Verona. "To the students who want to really stand out, we are undoubtedly asking them to climb a mountain, because it is a demanding program. But it is a mountain that, once climbed, confers great intellectual strength."